Number of Homes Selling Within a Week Hits 10 Year High 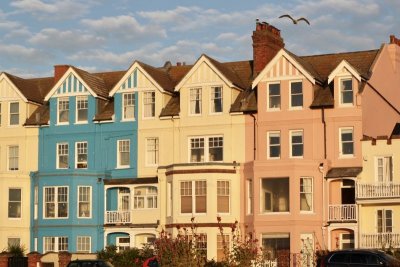 Number of Homes Selling Within a Week Hits 10 Year High

If you’ve decided that now is the right time to sell, there’s arguably never been a better time to put your home on the market.

Our data analysts have been crunching the numbers and they can reveal that more homes are now securing a buyer and having an offer accepted within a week than at any point over the past decade.

And this is largely thanks to the temporary stamp duty holiday and pent-up demand being released after lockdown.

The government’s new tax break has meant that hundreds of thousands of you are looking to move home before the 31st March deadline next year.

Specifically what we’ve found is that, between 8th July and 31st August, one in seven properties marked as sale agreed by agents did so within a week of being listed on our site, up from one in ten in 2019.

Just under one third (30%) of homes were marked sold subject to contract within the first two weeks of being put up for sale, compared with one in five (21%) in 2019.

Four bed detached houses saw the biggest jump, with the proportion selling within a week doubling from 7% last year to 14% this year.

What are the headline figures?